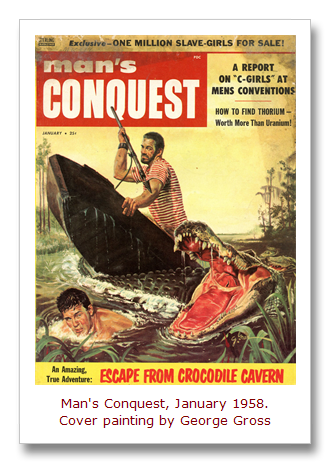 Last night I got my men’s adventure magazine fix by reading my water-stained but treasured copy of the January 1958 issue of Man’s Conquest.

In the 1957 edition of Writer’s Market, the entry for Man’s Conquest says it wanted “man-appealing first and third person true adventure, ‘man-against’ articles dealing with aspects of everyday life.”

Looking at the wild crocodile attack cover on the cover of the January 1958 issue, I do wonder about how many people had everyday encounters with killer crocs.

And, the story it goes with – about a guy who gets grabbed by a huge crocodile and taken to it’s underground den, but lives to tell the tale – did make me wonder about the definition of “true adventure.” But the tale and the cover are certainly adventurous and entertaining.

Gross did covers and illustrations for both pre-war pulp magazines and postwar men’s pulp magazines, as well as books. There’s a good bio of him on the Field Guide to Wild American Pulp Artists website, which I believe is the best source of info on pulp artists available online. 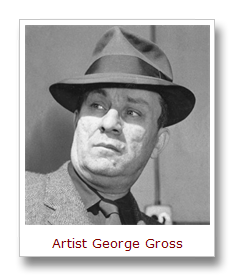 In addition to having some excellent “true adventure” stories, the January ‘58 issue of Man’s Conquest has a couple of interesting examples of “sexposes” – i.e., exposes about sex-related issues, hotspots or scandals.

Sexposes were a common topic in men’s adventure magazines of the 1950s, 1960s and early 1970s. This issue of Man’s Conquest has three interesting examples.

One is about the ongoing slave trade in Arab countries, titled “ONE MILLION SLAVE-GIRLS FOR SALE!” Another one is about “C-girls” – prostitutes who specialize in serving guys at conventions. There’s also a sexpose about Naples, Italy – “Europe’s joy-town.” (Little did I know what a hotspot Naples was!) 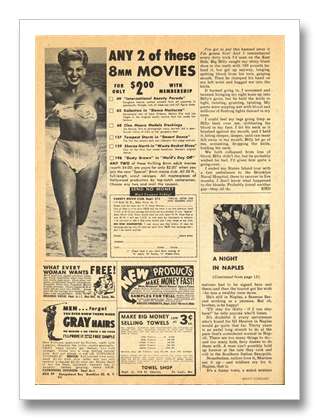 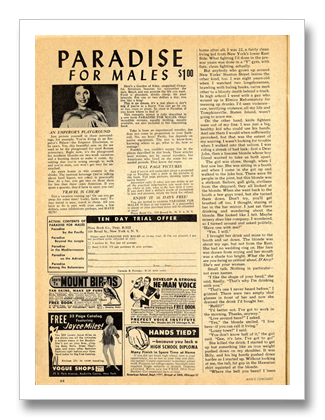 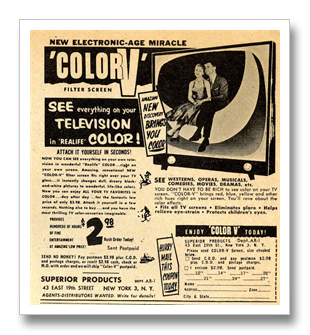 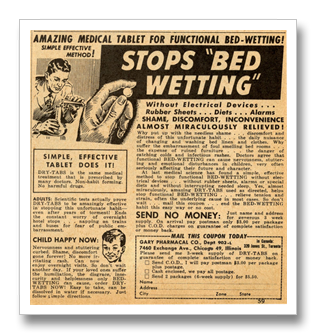 Here are some books with covers or illustrations by George Gross…